At Parafina Comunicación we were the winners of the competition that included the design, production, and assembly of the SEAT stand for the Barcelona Motor Show and coordination of the CUPRA stand at the same fair.

The SEAT space was divided into three distinct parts. The most striking, with the use of materials reminiscent of the urban environment , such as concrete, was mainly the display of models. The rear part, a commercial space dedicated to housing offices, opted for a more sustainable approach with vegetation and natural wood. Finally, the space dedicated to SEAT MÓ́, SEAT's new urban mobility brand, was perfectly integrated into the stand, despite the use of slightly different materials and colors than those normally employed by the parent brand.

Two months later, SEAT entrusted Parafina with the design, production, and assembly of its stand at the Valencia Motor Show . An ambitious project, based on the design of the Barcelona Motor Show but which increased the previous dimensions and also included a space dedicated to the CUPRA brand. 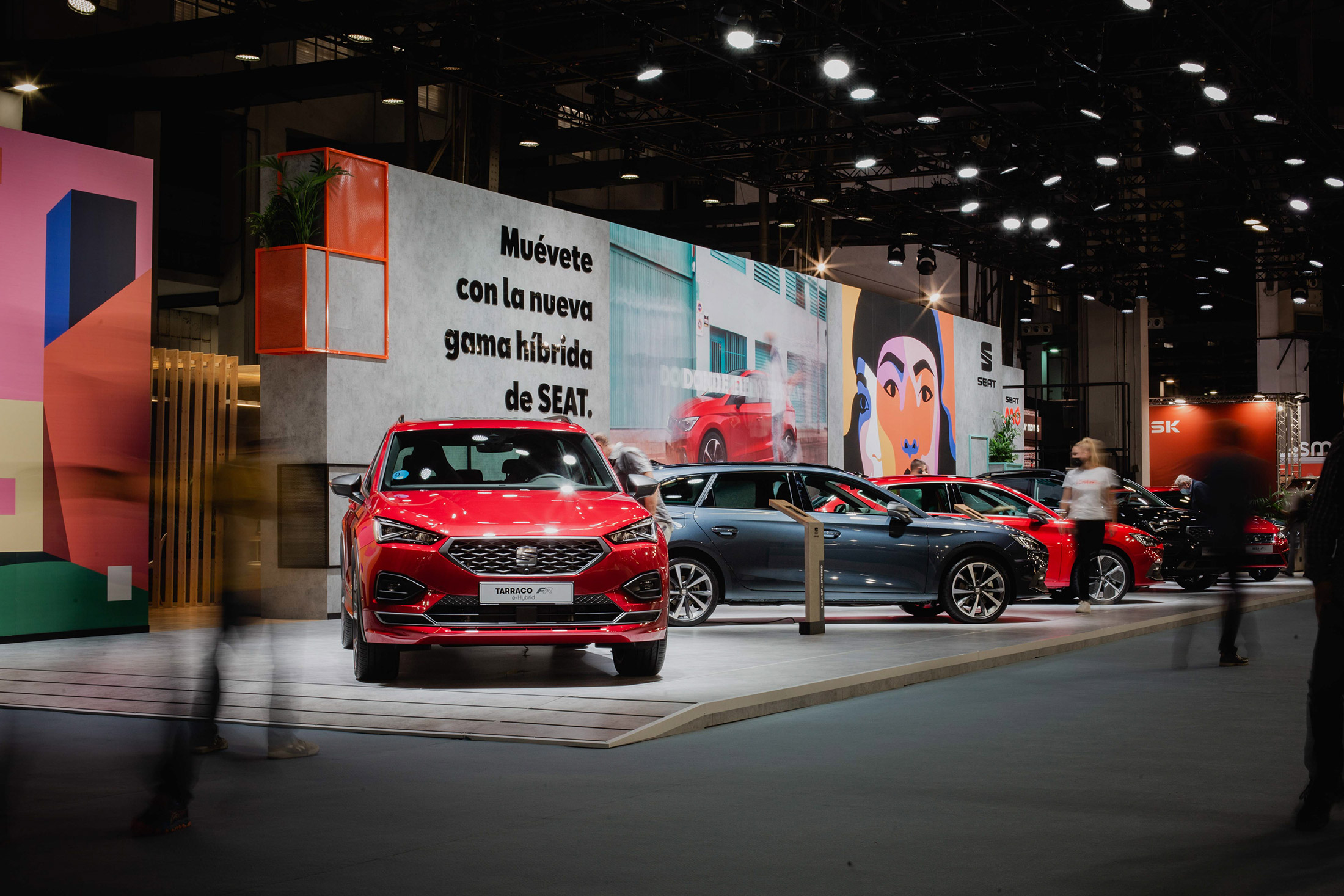 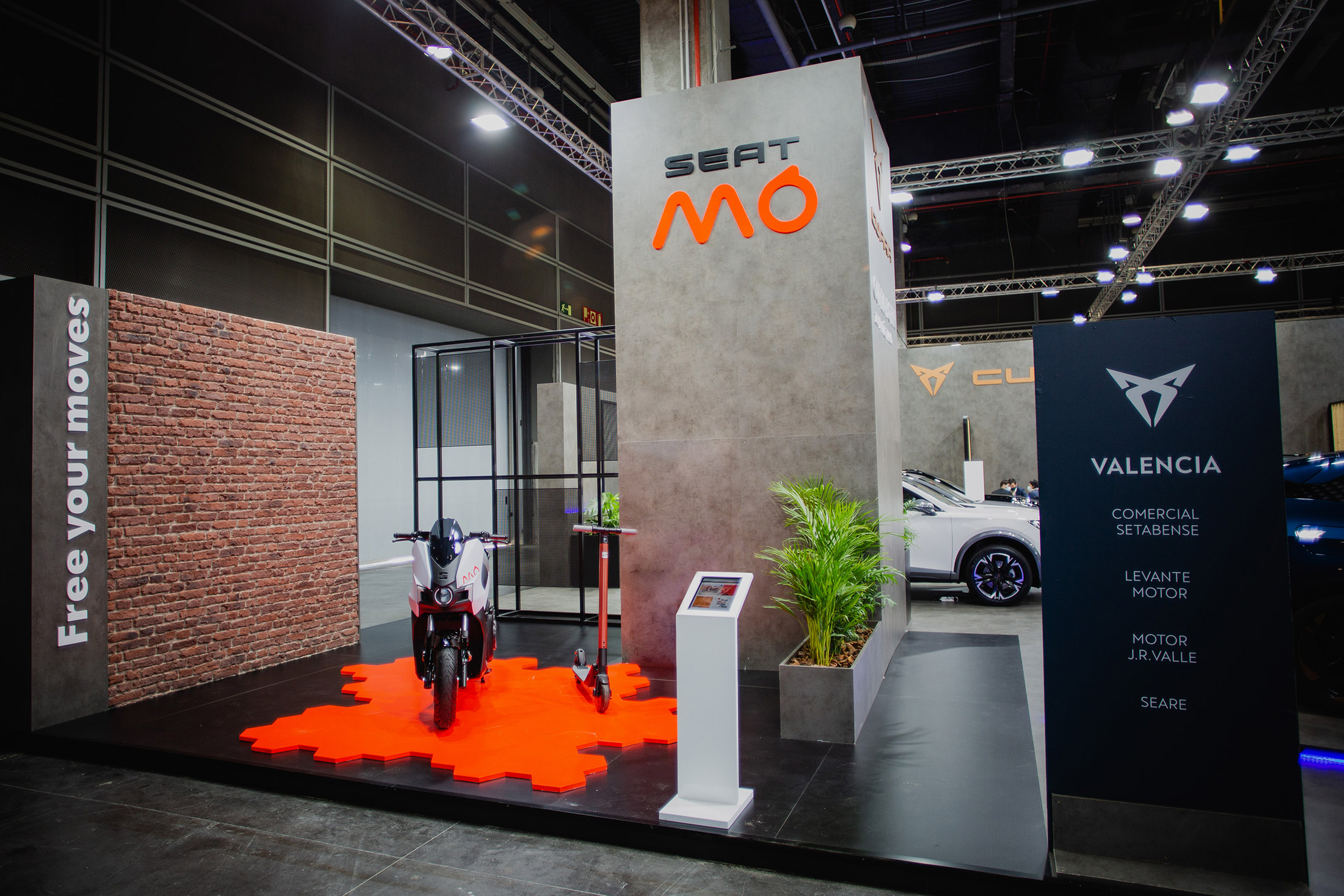 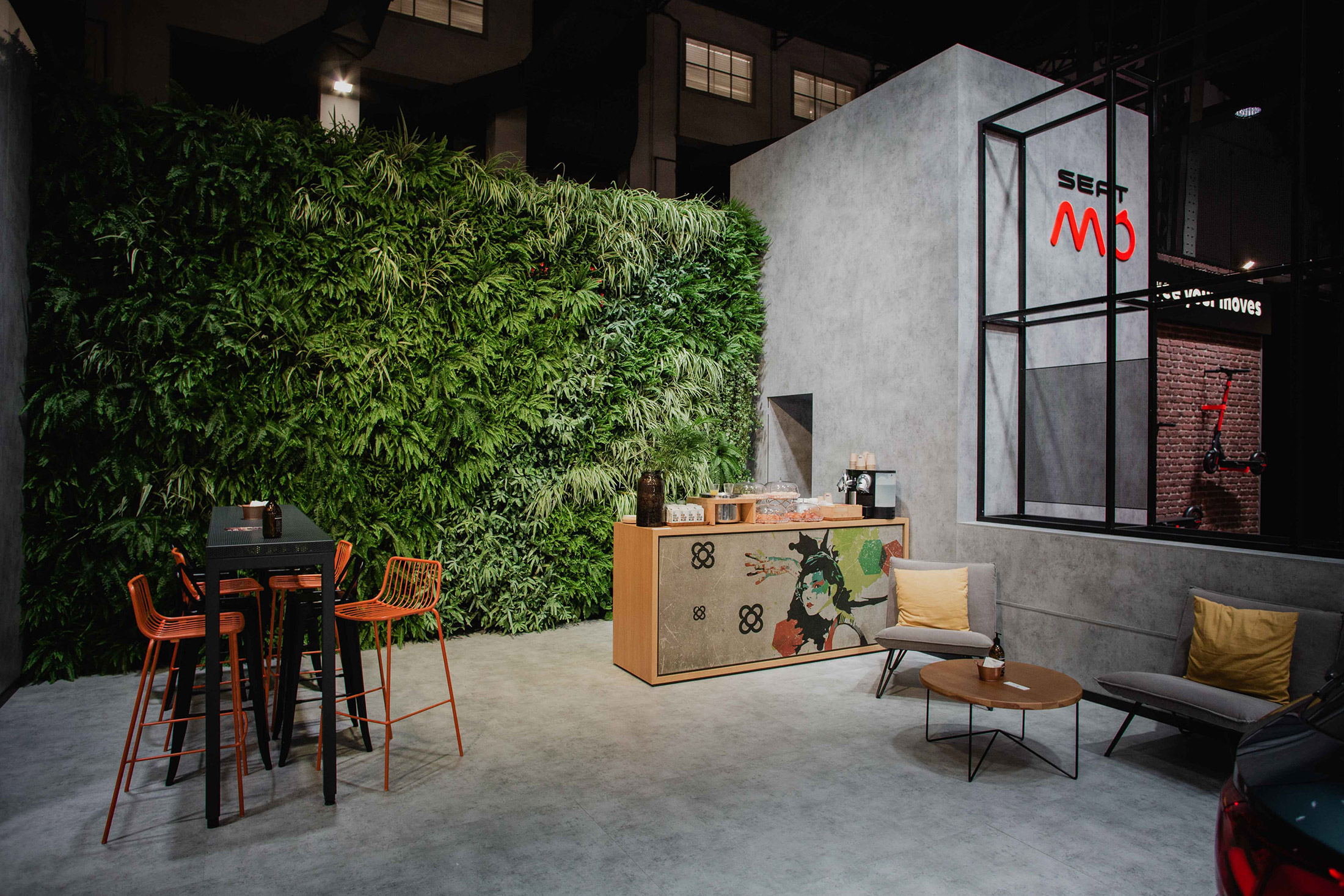 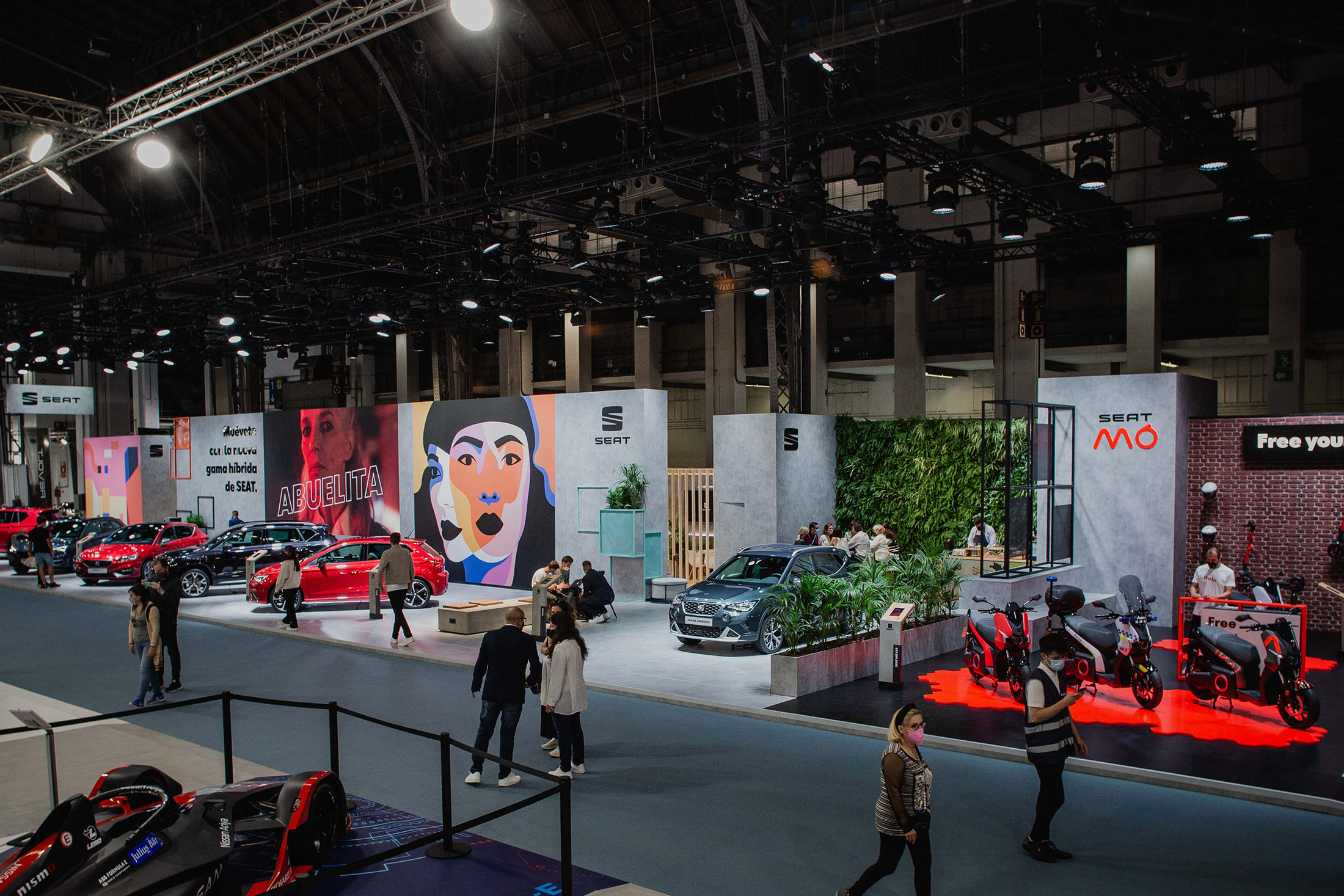 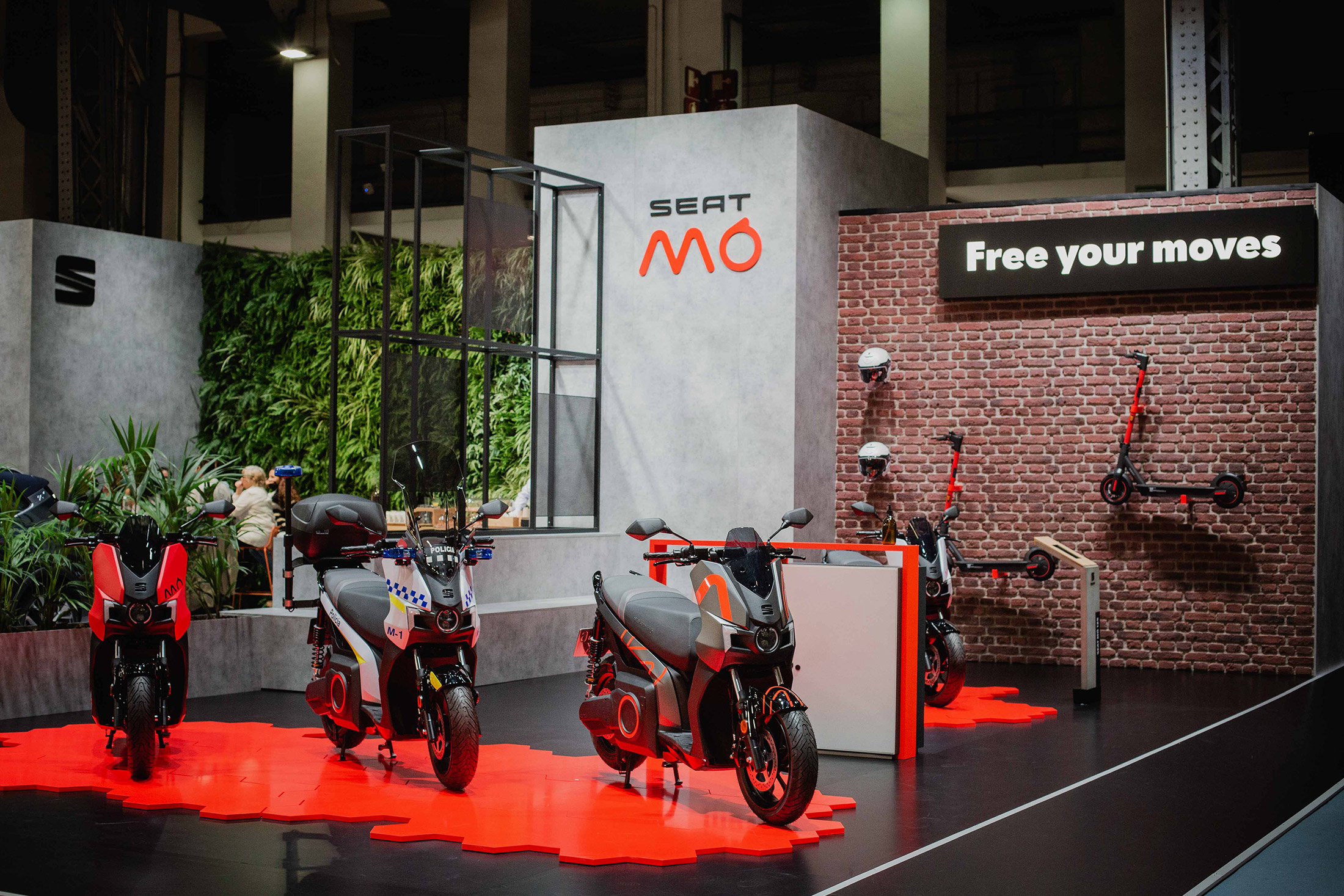 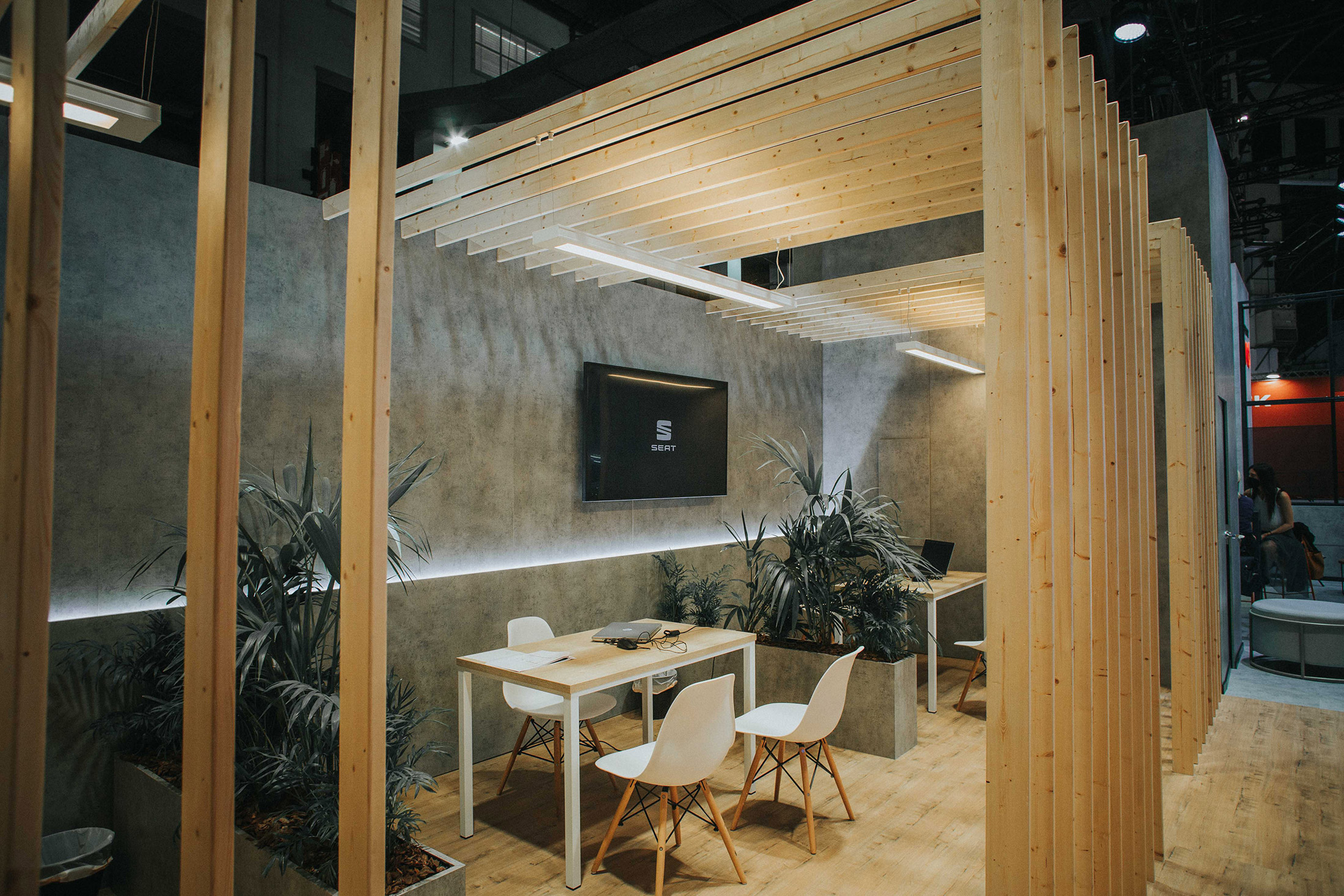 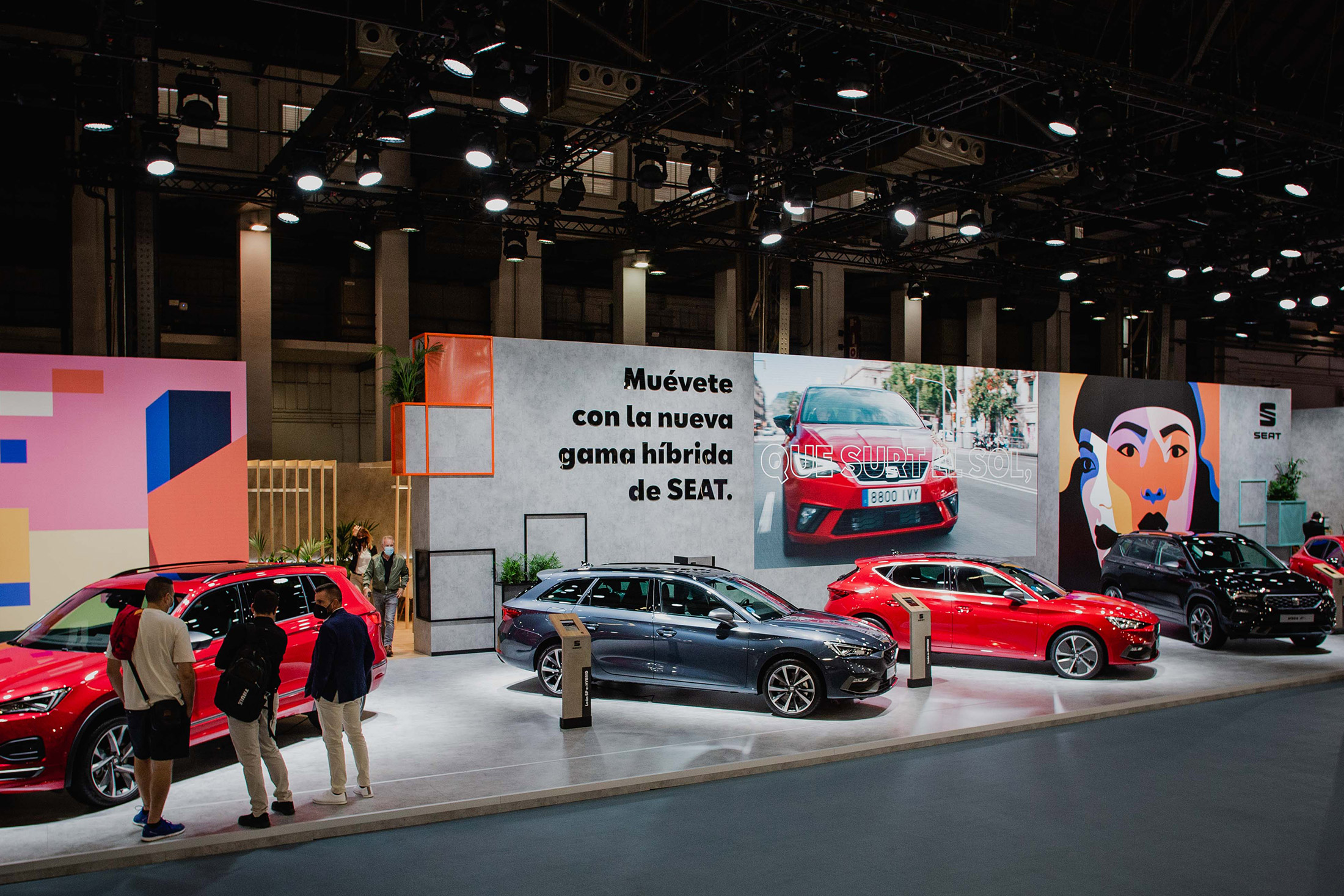 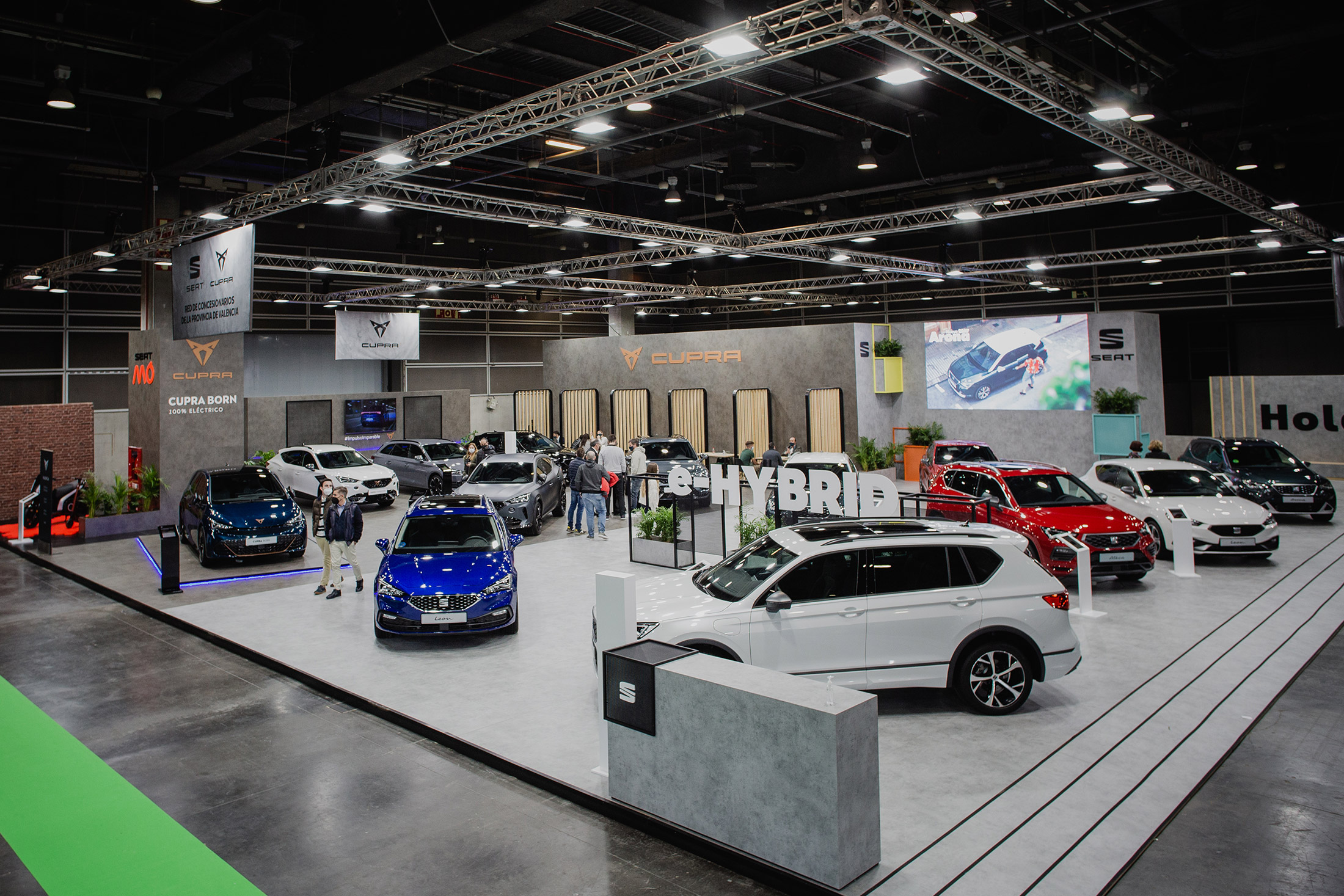