Having offices and staff in the two major cities of the country is a great advantage and logistical help that we are very proud of. 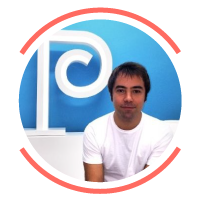 8 and a half years ago, in 2012, my Parafina adventure began. Until then, Parafina only had an office in Madrid, where the company was born. I remember that in those early days, the idea was to start working, knowing that if the adventure didn't work out, the Barcelona office would be closed and the agency would return to having an office only in the capital. Luckily, and because things have been done well, the office has not only been maintained over time, but has also grown, both in terms of staff and the number of projects.

Initially, Barcelona gave a lot of support to the projects carried out in Madrid, which were practically all of them, but little by little the situation changed and the Barcelona office began to take on independent projects.

Although, indeed, the Madrid office has also been growing in number, value, and above all, professionalism, aspects that have led it to take a great leap forward. It is in this office where we find the design, production, suppliers, administration, and invoicing departments. And although this may be a handicap for Barcelona, it is not a handicap at all. Desde Barcelona trabajamos codo con codo con estos departamentos de la misma manera que lo hacen nuestros compañeros de Madrid.

We often work together, especially on large-scale projects.

Although in most cases each city works on its projects, on many occasions we work together, especially on large-scale projects, where we divide up the tasks in a coherent manner. Sometimes, it also happens that colleagues from Madrid take care of events that take place in Barcelona, and of course, we work hand in hand, contributing our knowledge of the Catalan capital, whether in terms of catering, hotel experience, spaces for events, etc... 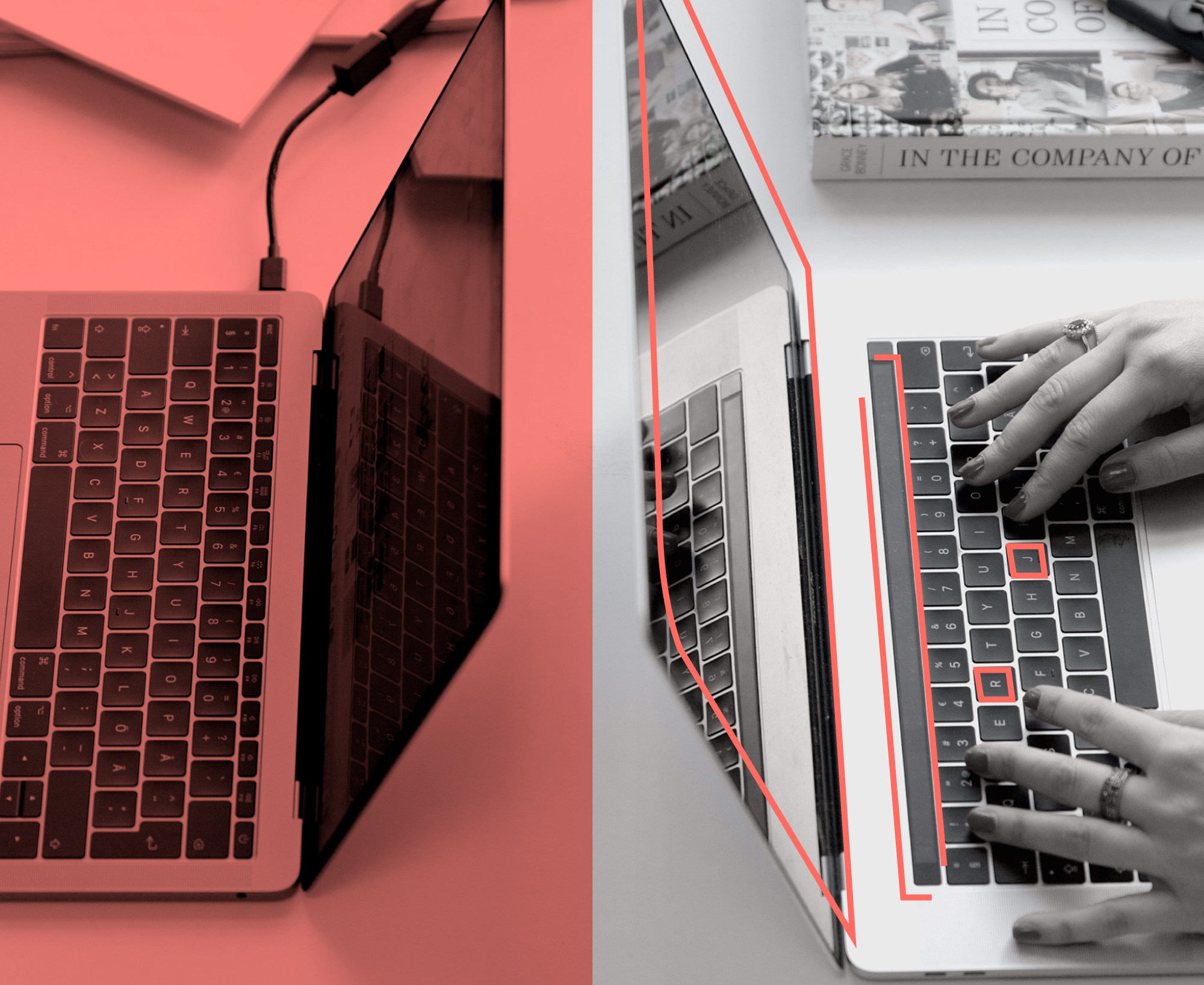 Working side by side between Madrid and Barcelona

Having offices and staff in the two major cities of the country is a great advantage and logistical help that we are very proud of. grandes clientes en ambas, y a nivel de reuniones y desplazamientos supone un ahorro en costes.

It is often thought that the cities of Madrid and Barcelona compete in many aspects, whether economic, social, or political, but in the case of Parafina, the two offices become stronger by working together and that is undoubtedly one of the keys to the agency. In short, we don't like to speak of Parafina Madrid and Parafina Barcelona separately, but of a single Parafina, with two offices in two cities, but working as a team, sharing passion and enthusiasm for events.